And The Winner Is...

And The Winner Is…

While the presidential outcome may be decided in the coming days or weeks, there was one undisputed big winner on November 3rd; the legal cannabis industry. Yesterday, all five states that had cannabis legalization on the ballots passed with overwhelming support. As we predicted last week, voters in Arizona, Montana, and New Jersey legalized adult-use, while South Dakotans legalized both adult and medical-use cannabis. Meanwhile, across the Mason-Dixon line, voters in Mississippi approved Initiatives 65 and 65A, which allows for cannabis to be prescribed by a doctor to treat a range of illnesses including those patients who have been diagnosed as terminally ill.

So What Does This Mean?

According to Google search results, “How To Roll A Joint” spiked in New Jersey last night after recreational sales was approved. With the big wins at the ballot box, some 16 million Americans will now have access to legalized cannabis. It is estimated that soon nearly 93 million or 1-in-3 Americans now lives in jurisdictions that have legalized cannabis.  According to a recent article published by Forbes, Arcview Group estimates the impact of these five states sales is expected to generate more than $3.1 billion by 2025. The United States has 15 states plus Washington D.C. that now offers adult-use cannabis as 36 states including D.C. which offers medical cannabis to patients.

ARIZONA: Four years ago, voters tried to legalize adult-use cannabis and was narrowly defeated. Yesterday, 60% of Arizona voters approved adult-use becoming the 13th recreational market in the nation. It is estimated that the state could see more than $288 million in sales in 2021 and $857 million next year.

MISSISSIPPI: The conservative, Bible-belt state voters passed medical legalization with approximately 67% of the vote and is expected to generate $10.7 million in annual revenue.

NEW JERSEY: The Garden State voted to approve Public Question No. 1., amending the state constitution to legalize cannabis for adults 21 and over.  67% approved adult-use.

SOUTH DAKOTA: The sunshine state became the first to not only legalize both adult-use and medical marijuana on the same day, but also was the first state in the union to pass a constitutional state amendment approving adult-use.  Voters passed 53.4% of the vote for recreational use while 69.2% of the voters approved a medical cannabis legalization.

How To Keep Track Of Cannabis Advertising Regulation

Regardless if you are cannabis CPG manufacturer trying to build brand awareness of your products, or a Multi-State Operator driving foot-traffic to your dispensaries, WUNDERWORX has published a must-have resource for cannabis marketers. This 84-page guide is the most comprehensive listing of state-by-state regulations of cannabis advertising which can now be yours.  To learn more and preview the publication click here.

We understand the challenges small businesses are facing. If you would like to learn more about shifting your marketing strategies to grow your marketshare and bottom line, let’s have a conversation.  Stay informed to receive our Marketing Matters White Paper Series and Newsletter.

View All Posts
More From Blog 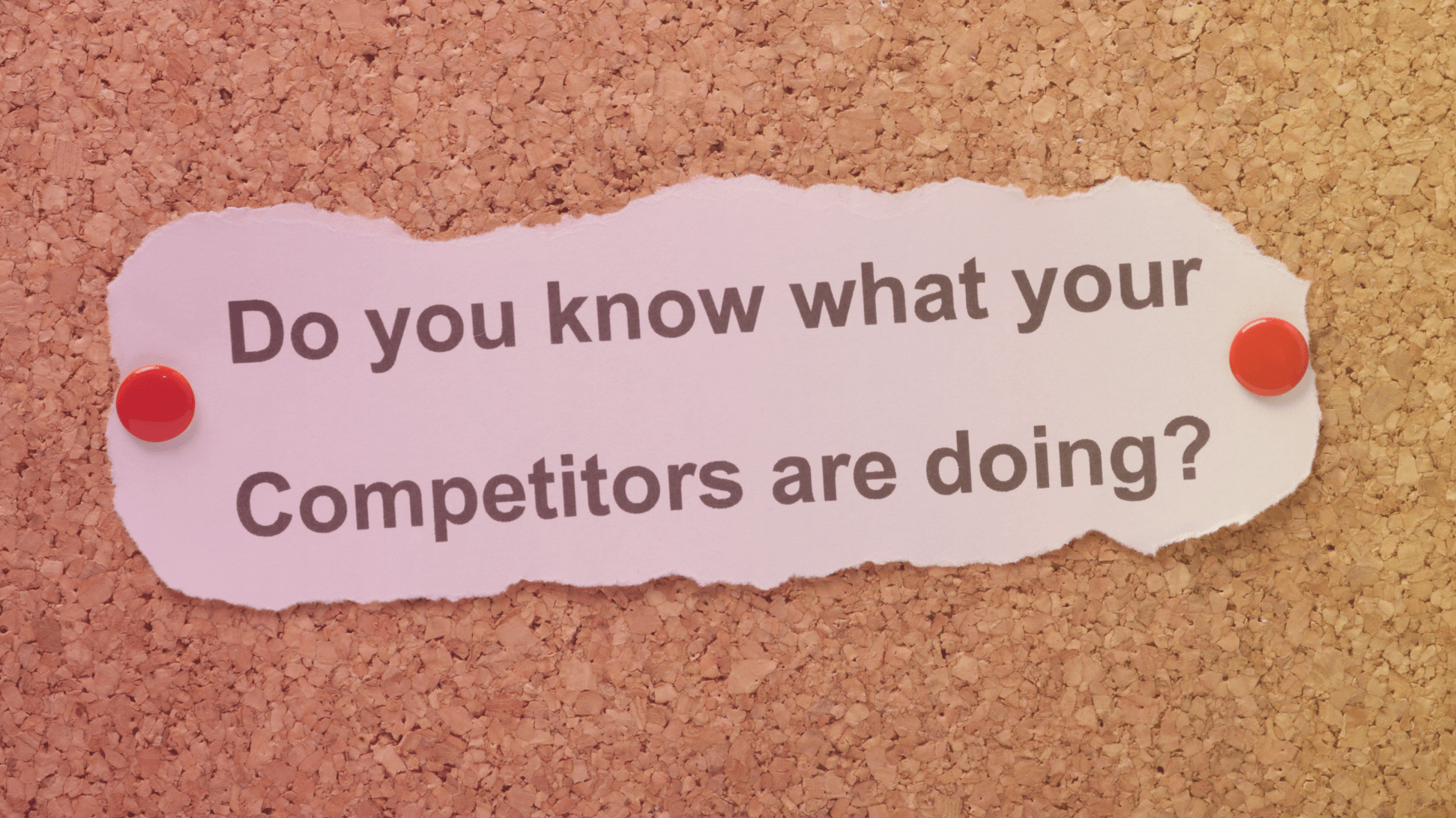 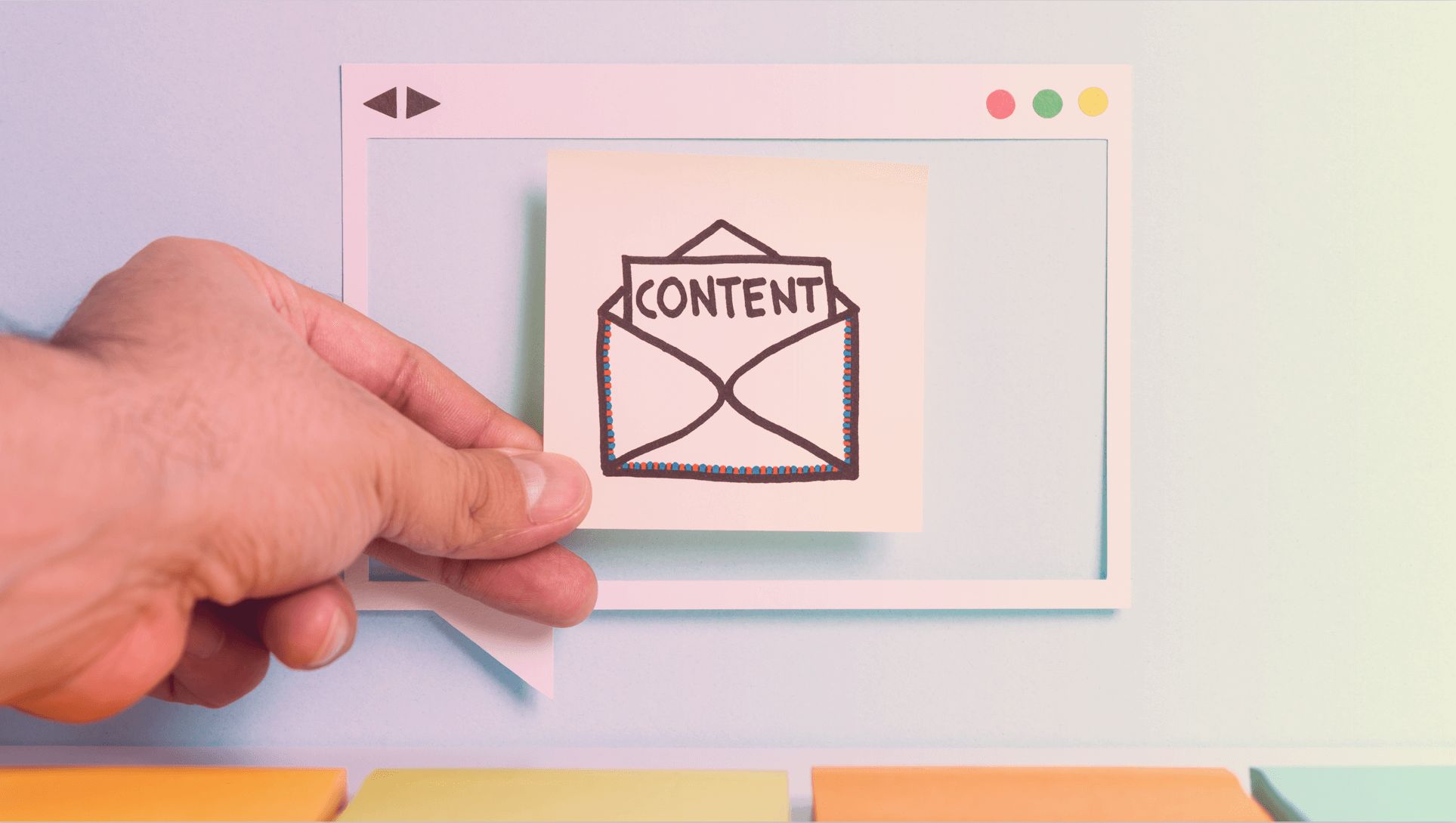 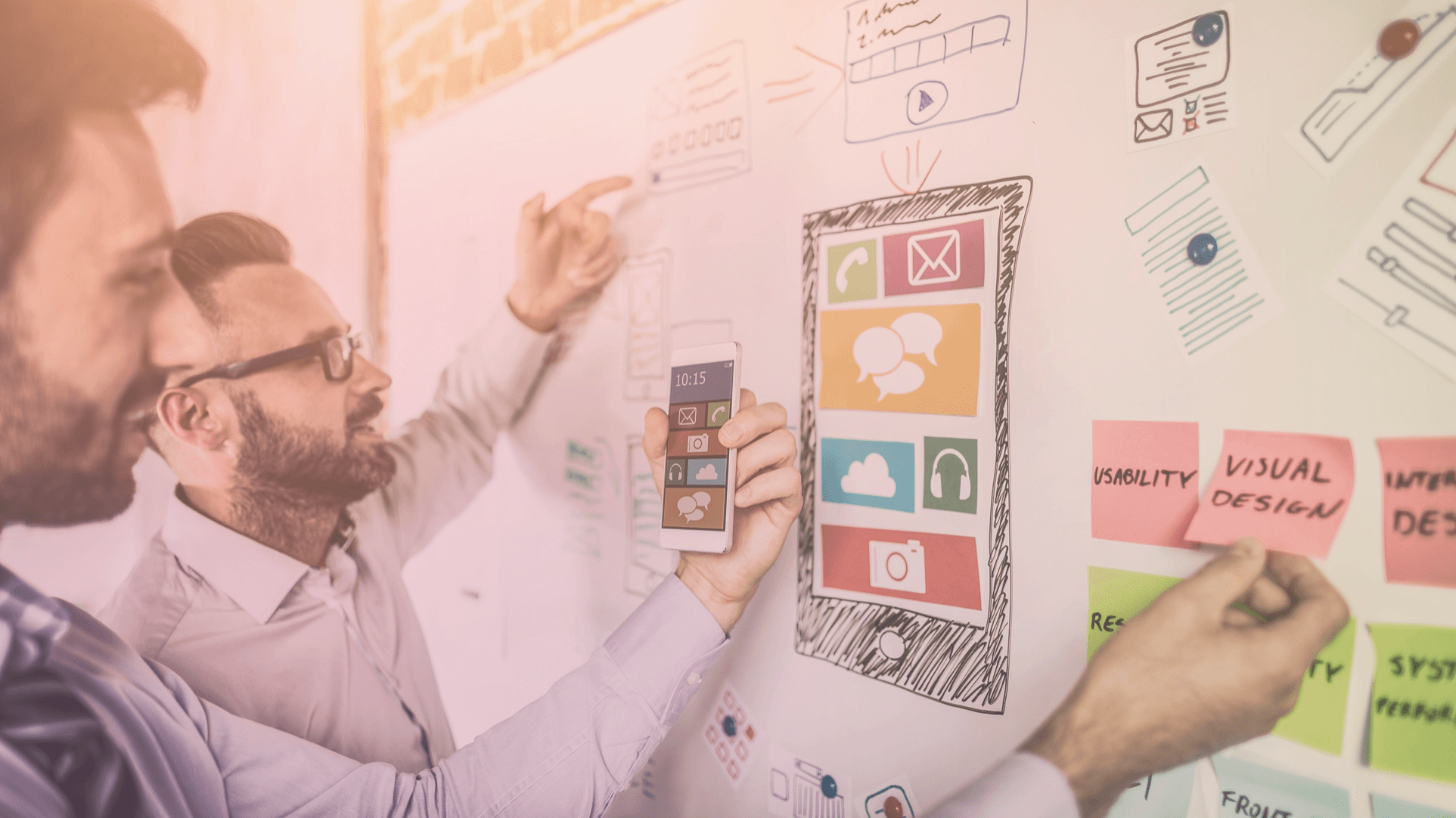 It's Time to Consider UX Design in Cannabis eCommerce